I found so little information around when preparing for the trip to East-Timor, which was challenging when trying to plan as much as possible for a short trip. I would like to share some basics here…

We flew to the capital of East-Timor Díli from Bali in Indonesia. It wasn’t cheap in comparison to the LCC options in Asia, but at the same time it was affordable (flight was less than 2hr). 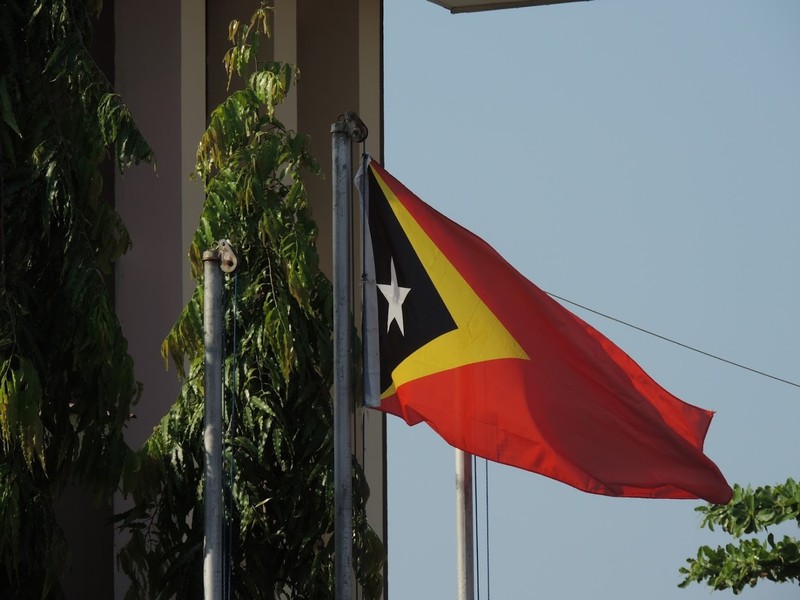 On arrival before entering the airport it is required to pass through immigration (no surprise here!) We missed something though… At the side of the immigration booth they display a list of countries whose passport holders can enter visa free. If you are one of them just hand in your passport, collect your stamp and you're free to enter the baggage carousel area for your luggage. We clearly missed this and paid for the visa on arrival. The immigration officer neglected to mention anything! So be it…

After collecting your luggage, you have to send them through another scanner and then have to open all your bags for a search to be completed by an immigration officer. No exceptions for anyone so follow the rules. The queuing is slightly disorganised as everyone is trying to leave at the same time so push yourself forward and try not to allow anyone get in front of you.
The facilities are extremely limited. 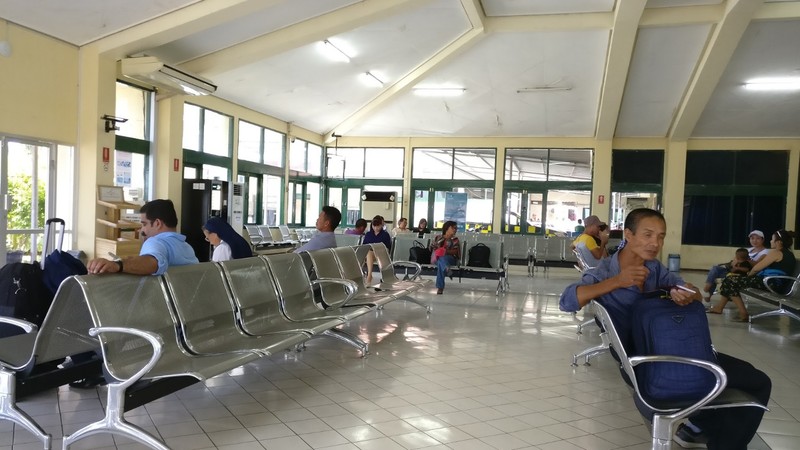 From the Airport to the City

There are very few flights from/to Díli airport, however a lot of people gather around when meeting and greeting people outside.
We booked a hotel in Díli city itself that organised a complementary pick-up from the airport. The driver waited for us outside and we were transferred straight to the city. I don’t think there would be an issue getting a ‘lift’ to your desired location as long as you have US$ in cash and are not shy to approach people to talk.

The city is in a nice location along the coast. There are a few well worth visiting sites, however everything is well spread out, and some areas are too far to walk. The public transport (minibus type) are exceptionally cheap and easy to use. East Timorese are small people and the transport reflects this so bear this in mind when entering and exiting if you are average height by western standards. Alternatively, there are a few taxis and the fare is fixed for the city. Ask at the hotel reception for the going rates and this will make your life so much easier. 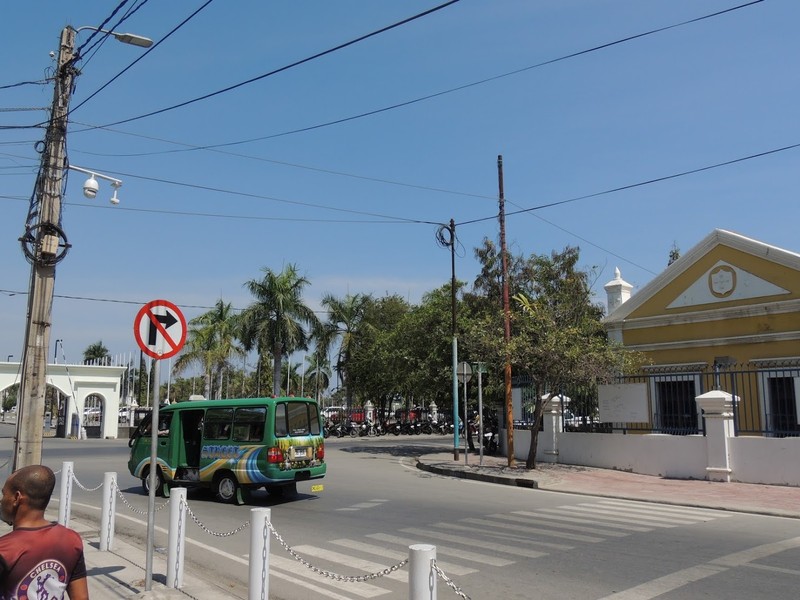 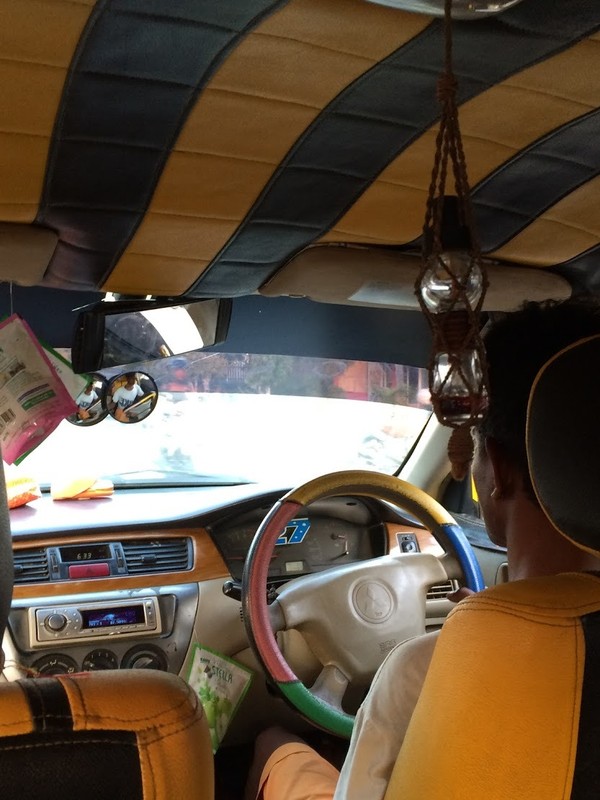 Not surprisingly this is a cash society and you do need to have US$ in small denominations. Our hotel did accept credit card however. We found another cafe/ restaurant in town that did also accept credit cards.

The streets are poorly lit, and the paths can be hazardous during the night, but we never felt unsafe, uncomfortable or in any danger while visiting Díli. Strangely everyone (and I do mean everyone) was greeting us with ‘Hi’ or even a smile everywhere we went. On the first day this felt bizarre, but you can get used to the friendliness very quickly. 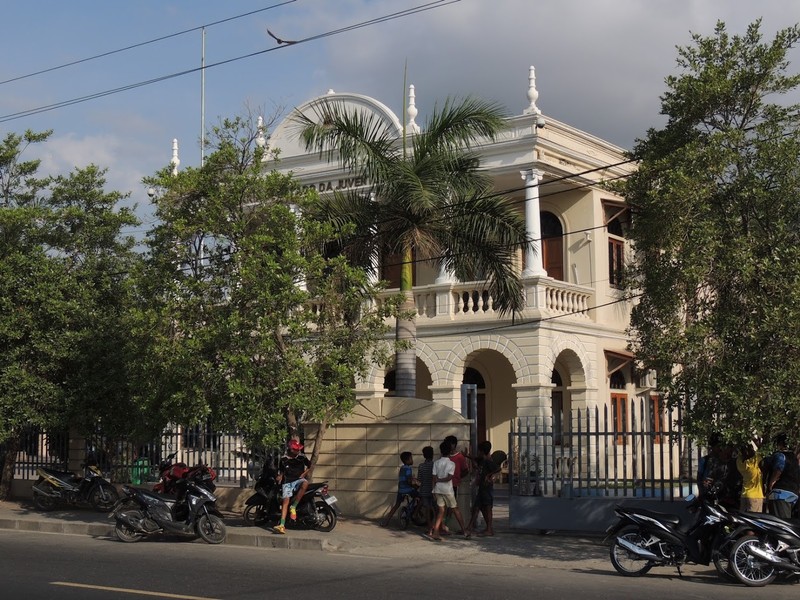 The lack of infrastructure in the country and lack of tourists makes any ‘touristy’ trips and excursions very expensive as it is tailored to an individual person or group. As an example car hire costs US$ 100 per day, car hire with a driver US$ 150 per day and so on. Be ready for this… 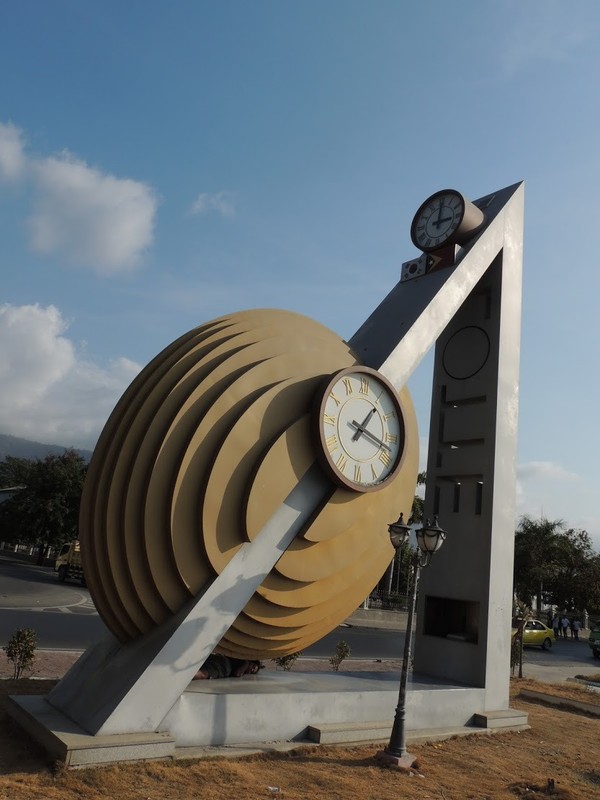 We did an afternoon trip to Cristo Rei (just outside Díli) on public transport. Great views from the top of the hill. Be warned that the sun goes down very fast ie one minute it's still bright and next it's pitch black. By the time we got back down to the car park it was dark and everyone was gone. We felt slightly stranded with no way of getting back. Somehow we managed to get a taxi (I think we were just extremely lucky) and got back in to town. The public transport is unreliable and very limited so plan carefully. 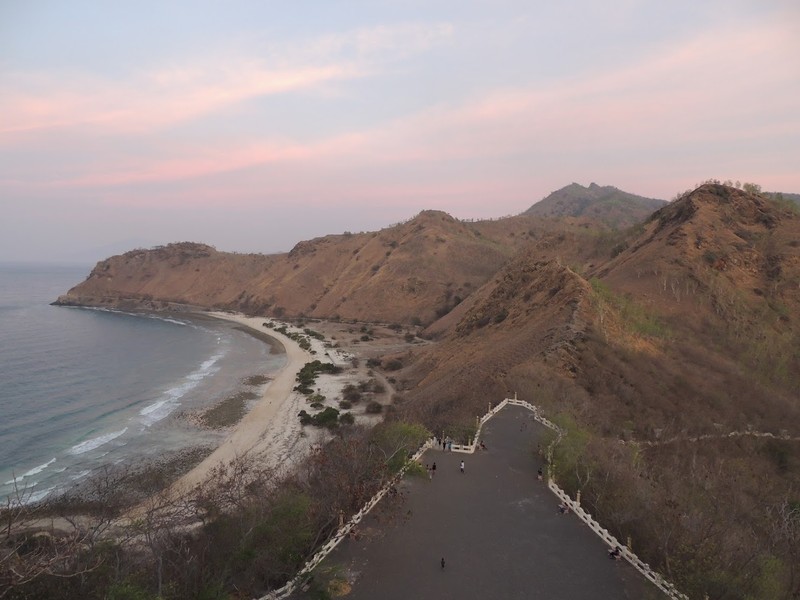 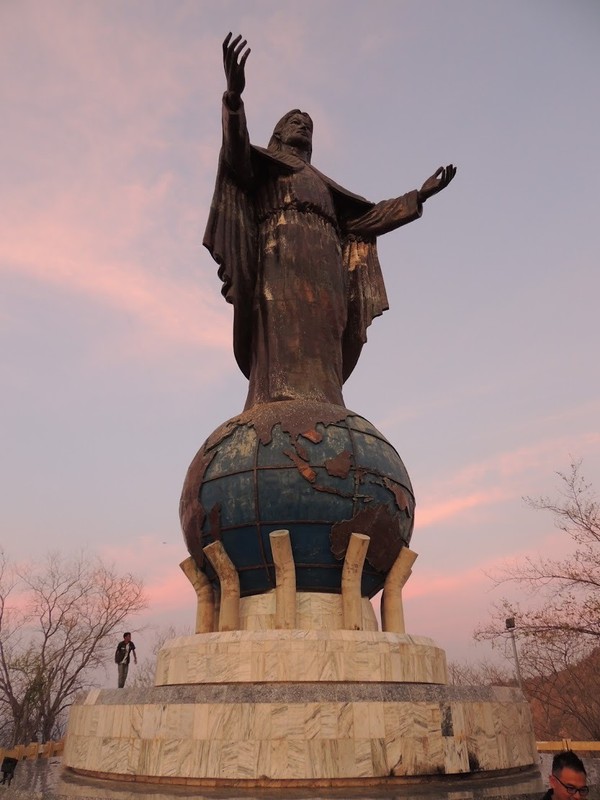 We did a snorkelling day trip to Atauro Island. This was truly great day and we enjoyed the company of other fellow travelers (from Japan, Bulgaria and the Netherlands). By international standards this wasn’t too bad money wise. 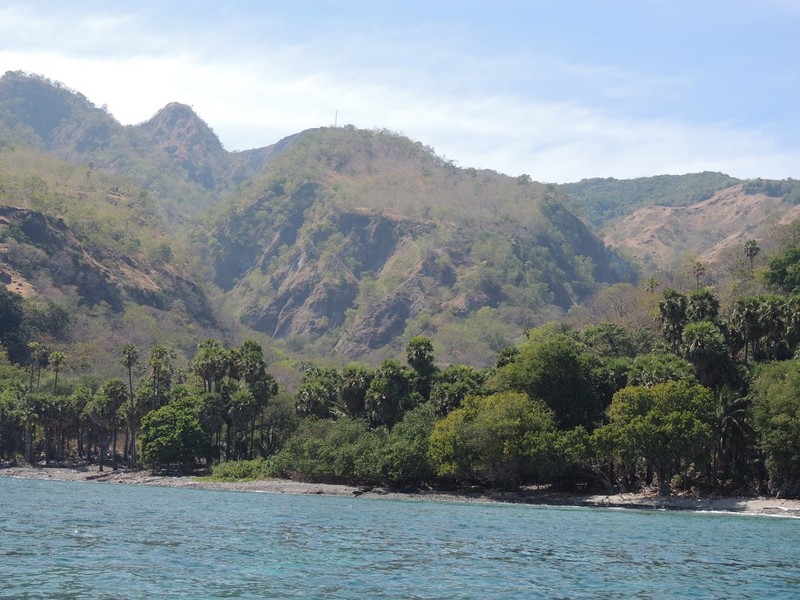 We had free WIFI in the hotel but it was very slow with a sporadic connection. Also, another café/ restaurant in town had complimentary WIFI.

Would I recommend making a trip to Timor-Leste? Absolutely without a doubt. The people were extremely nice and polite, and we felt safe. They are undergoing massive transformation and every foreign dollar that can be brought from outside and spent in the country is well needed. They do need that bit of an extra boost with cash and I think tourism definitely can help with that. 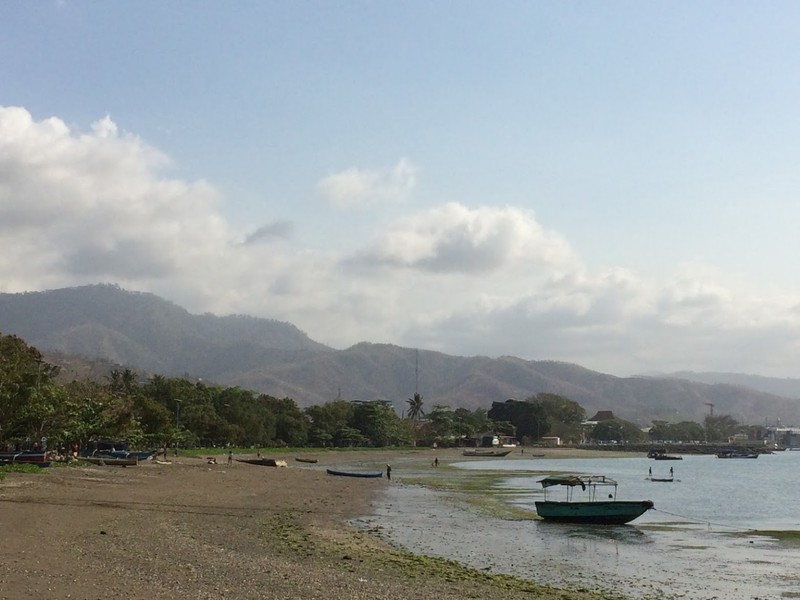 Previous Next Table of contents

Thanks a lot for your comprehensive story and excellent photographs! Happy trails!

Great that you visited Timor Leste and recommend others to go there. My wife and I spent ten days in Timor Leste in 2009, i.e. 10 years after independence. We went overland from West Timor to the enclave Oecusse, took the ferry to Dilli, finally returned to West Timor by bus. The scars of the independence struggle were still very visible. Unfortunately I wrote our experience on VirtualTourist, which has been taken off the air.

Very interesting - not somewhere I've ever thought of visiting!

Comments on this blog entry are now closed to non-Travellerspoint members. You can still leave a comment if you are a member of Travellerspoint.

If you aren't a member of Travellerspoint yet, you can join for free.